Today we are going to learn more about Norway as a country.

1) Norway population is around 5.2 million. To put it in context, Jabodetabek alone consists of 28 million people.

2) Norway is granted with oil since 1970s. Statoil as Norway state owned company and other oil and gas companies start drilling and producing oil since then. To prosper 5.2 million people is not that hard with abundant oil, so Norway start saving a lot of capital, excess state budget.

3) to get clear understanding, Statoil (now named Equinor) revenue in 2017 is $45 billion, while Indonesia Pertamina is around $36 billion 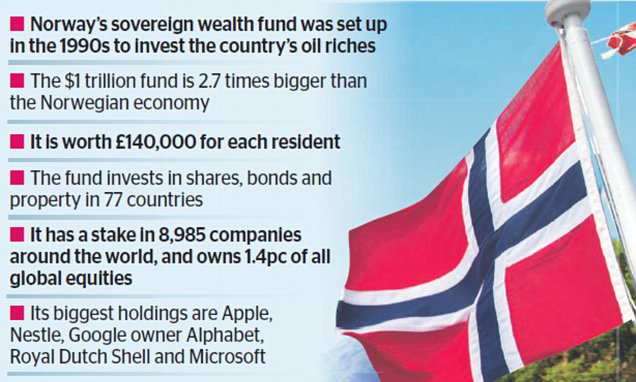 5) the goal of Norway sovereign wealth fund is to ensure Norway today and future generation. We can learn a lot from Norway to form wealth fund if we have excess money from our government state budget. one initial step to reach that level has been seen with LPDP to allocate $2.3 billion for education scholarship, research, and other responsible investing practice. 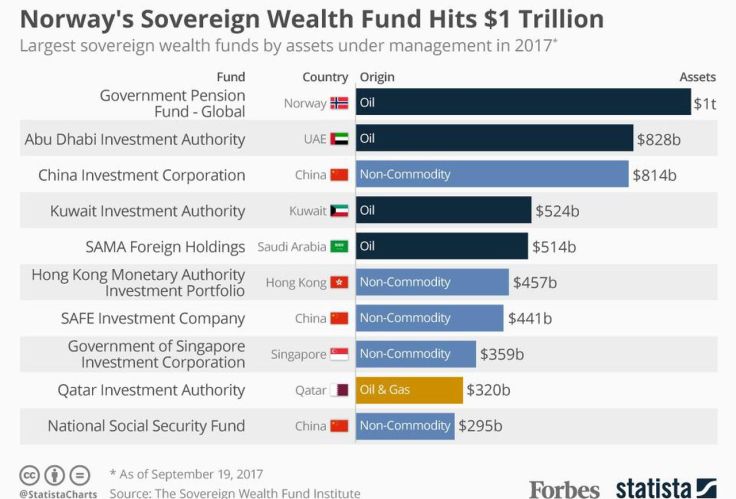