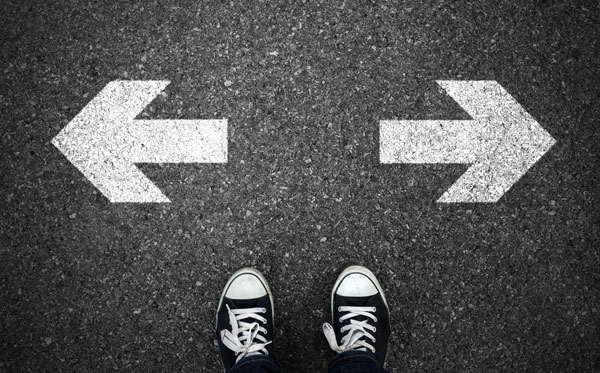 Everyday, you make decisions, small and big, whether about what kind of outfit you are going to wear to office, what to eat for lunch, whether you want to change your career, when you plan to get married, etc.

We have our own framework before making decisions, but from what I had experienced, the framework we have is not right. We usually make decisions based on temporary emotion, we make decisions only thinking about short term consequences.

As I read (from Forbes, CNBC, Bloomberg, biography, etc) and learn from most successful people on earth, at least based on their net worth and influence for people, they have unique framework that set them apart from most people. That framework make their life so efficient in making decision. 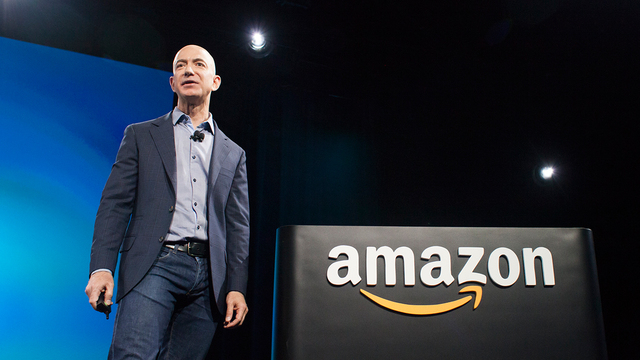 In this article, I want to share framework to make decision from richest person on earth. Who is he ? He is Jeff Bezos, Founder and CEO of Amazon, the biggest online retail in the world. His net worth today is $106 billion. What it takes for Bezos to get where he is now ?

He call his way of thinking “regret minimization framework“.

Here is his story when he was almost 30, worked at Wall Street as banker, and wanted to start Amazon :

I went to my boss at the time and I really liked my job, and I told my boss I was going to start doing this thing, do an internet bookstore and I had already told my wife and she’s like, “Great, let’s go,” and I said to my boss and he’s like, ‘”I think this is a good idea, but I think this would be an even better idea for somebody that didn’t already have a good job.”

For me, the right way to make that kind of very personal decision, because those decisions are personal, they’re not like data-driven business decisions. They are, “What does your heart say?”

And for me, the best way to think about it was to project myself forward to age 80 and say, “Look, when I’m 80 years old, I want to have minimized the number of regrets that I have.” I don’t want to be 80 years old and in a quiet moment of reflection, thinking back over my life, and cataloguing a bunch of major regrets.

In most cases our biggest regrets turn out to be acts of omission. It’s paths not taken and they haunt us. We wonder what would have happened. I knew that when I’m 80, I would never regret trying this thing (quitting a good job to start Amazon) that I was super excited about and it failing.

I hope from this story, you can learn something about making decision that will affect your life.

One thought on “How To Make Important Decision by Richest Person on Earth : Regret Minimization Framework”