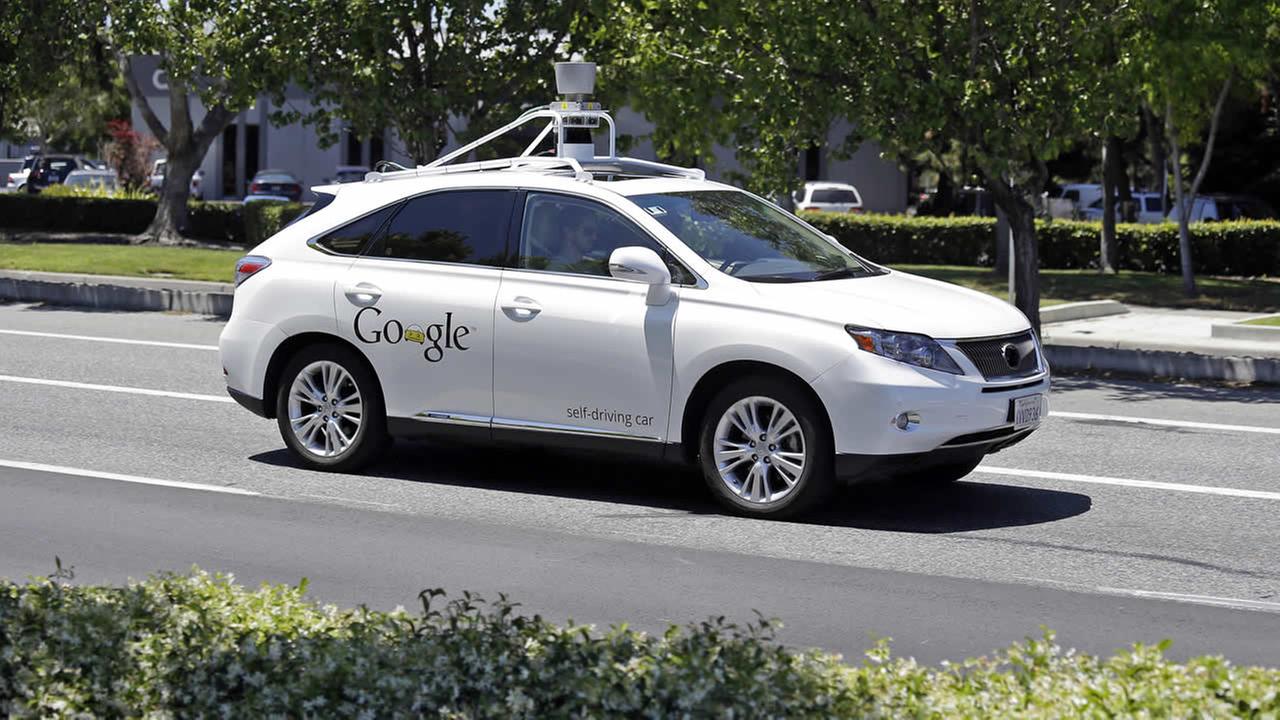 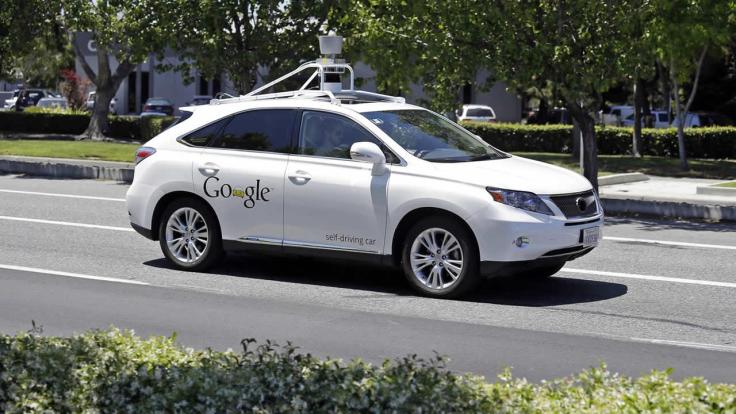 These companies pour money so much for their Research and Development to master self-driving car technology. But one company stands out from other, it’s none other than Google. Google seems leading the race since Google is the one who start it back then in 2011. Self-driving car become ‘moonshot’ of Google, in part of Google X. Right now Google, or Waymo as it already become stand alone business, has passed 2 million miles for self-driving car research in public street.

And the one who start Self-Driving Car project at Google X is Sebastian Thrun, Stanford professor who win prestigious competition, DARPA Challenge in 2005 and 2007. Then Larry Page who had interest in self-driving car technology approached him directly after winning DARPA Challenge. Thrun joined Google after that and from one ‘incident’ he created Google Street View project that become so useful for Google. After that, he keeps developing self-driving car together with his fellow like Chris Urmson and Anthony Levandowski.

He already make big impact to the world by developing Google Street View and Self-Driving Car at Google. Then, at 2011, he appeared at TED to talk about self-driving car that wow the world. At this TED, he  also met Salman Khan who also speak at TED, talks about his effort ‘Khan Academy’, non-profit education organization that provides short lectures in form of Youtube Videos. This meeting change his life, his purpose.

He founded Udacity, startup that gives lecture about specific technology subjects including self-driving car, in 2011, and eventually gave up his position as Google VP to focus on Udacity. He said he has ‘call’ that instead of developing and making a self driving car, he can teach million of people to become self-driving car expert. Thrun shows that you should follow your ‘call’ whatever it is.